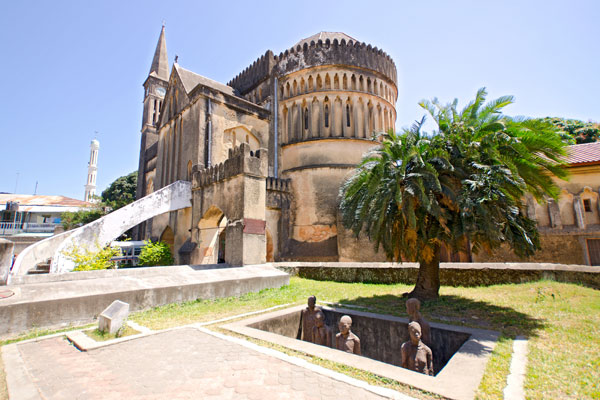 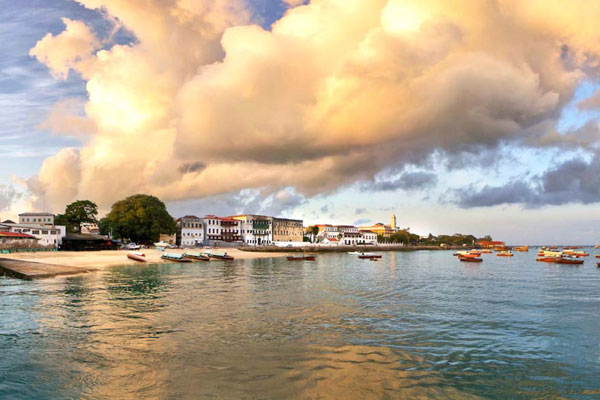 stone town is zanzibar’s capital and largest town. it is an historic and bustling city largely made up of stone coral buildings that were built in the late 19th century and gave the city its name.

stone town is home to sixteen thousand people and seventeen hundred buildings. many of these present interesting facades which can be found via the charming narrow alleyways that twist and turn throughout the city. the city is famous for its large carved doors and covered balconies. the doors, tall wooden carved affairs with or without brass studs are part of the swahili culture that was influenced by arab and indian motifs. the brass studs, originally spike covers, were placed on the doors to protect from elephant raids during the wars in india. the variety of carvings has interesting representations such as rosettes in the centre meaning prosperity and fish at the bottom meaning fertility.

stone town is also home to fifty one mosques, six hindu temples and two christian churches all teeming with history and well worth visiting. the city has been designated one of the world’s heritage sites by the united nations. 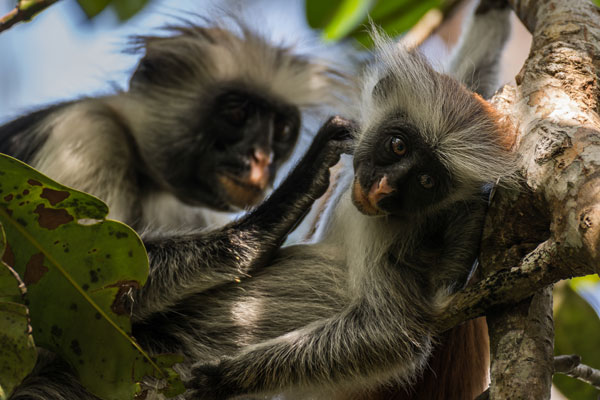 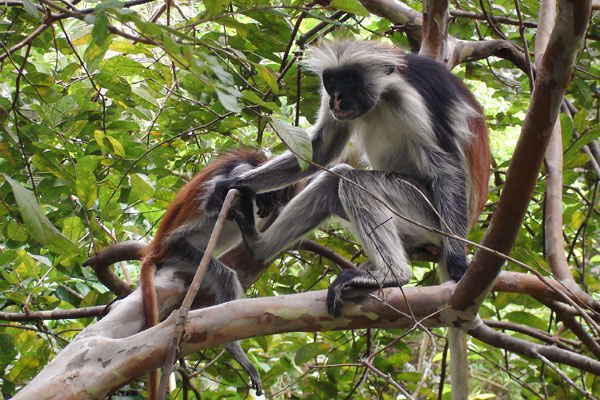 jozani is a protected forest and home to the red columbus monkey indigenous only to zanzibar. the monkeys, about 1000 in number, live in little groups and can be viewed throughout the forest.

a nature trail through the forest reveals an abundance of other wildlife, including over 50 species of butterflies, 43 species of birds, hyraxes, sun squirrels, bush babies, african civet, ader’s duker, snakes, frogs, giant elephant shrews, bush pigs, mongoose, geckos and chameleons. also many different species of trees inhabit the forest such as the oil palm eaten by the bush pigs and monkeys. 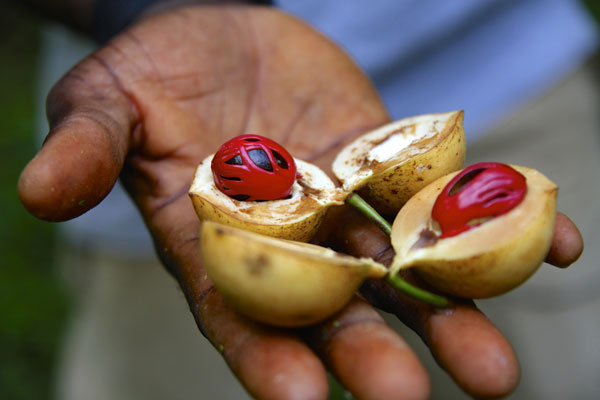 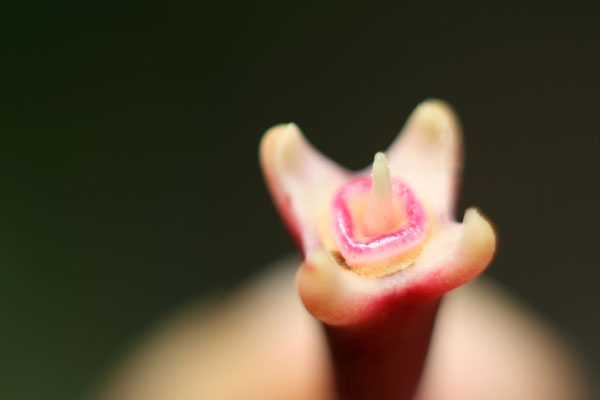 zanzibar was established as a major trading island for spices back in the 19th century. cloves were introduced here in 1818, flourishing in the tropical climate and fertile soil of the western areas of both zanzibar and pemba. a guide will take you around the plantations on the spice tour where you will discover how the different spices are grown and produced. on the tour you will learn how to peel the bark off a cinnamon tree or carve a root and identify the various spices. discover the history of zanzibar’s spice trade while viewing the huge nutmeg trees and vanilla vines.

green coconuts are offered on the tour, which are grown locally and taste delicious. visitors may purchase spices from the kiosks along the way, including vanilla beans, cinnamon sticks, saffron, masala, hot chillies, black pepper and many others. 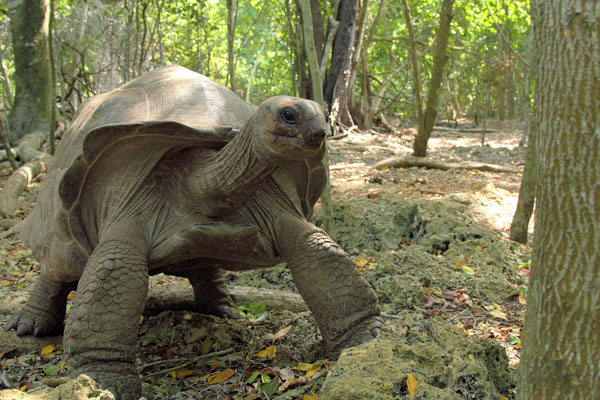 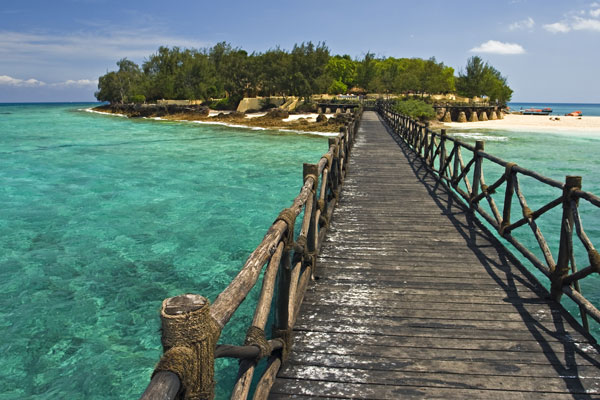 there are many islands surrounding zanzibar of which prison island is the most popular to visit. it is reached by boat and is famous for the giant tortoises and peacocks, which can be seen among the ruins in the courtyard. the giant tortoise, the most popular attraction on the island can reach over a hundred years old and some over a metre tall. the island is fringed with a beautiful coral reef, ideal for snorkelling, and has a lovely white beach for sunbathing.

prison island was once the site of a gaol for misbehaving slaves. a wealthy slave owner who used to send slaves to the island for discipline was the first owner. after the abolition of slavery the island was inhabited by a british general and later used as a quarantine station. the quarantine housing is still there as well as a natural lagoon and a small beach and restaurant. 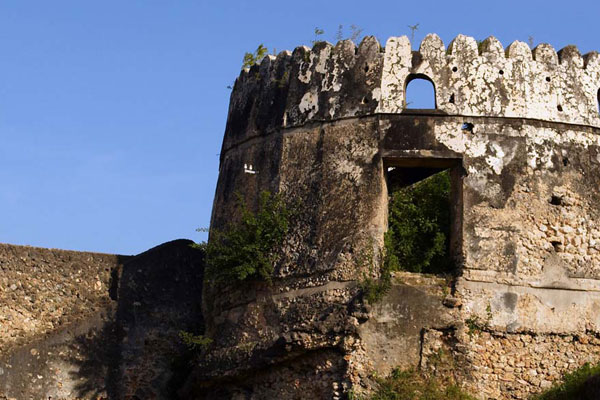 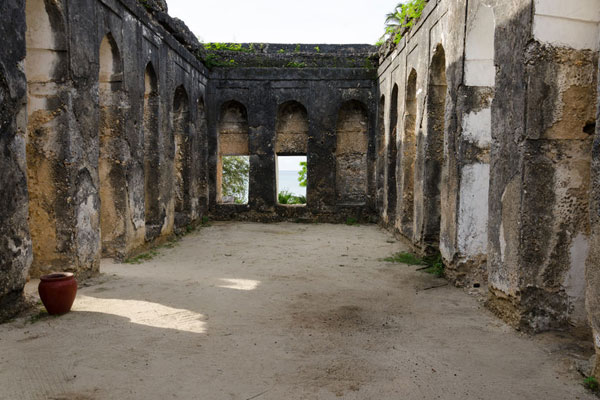 zanzibar is host to many historic ruins. the zanzibar government has developed a ticket called “ ancient monuments of zanzibar” and for the price of tsh 200 (less than 50c)  you can visit the following:

each ticket is valid for one day. 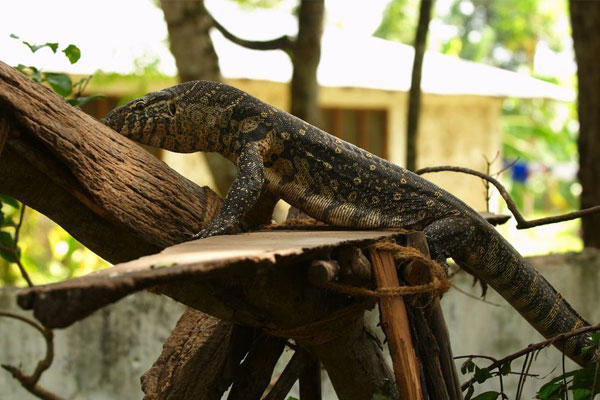 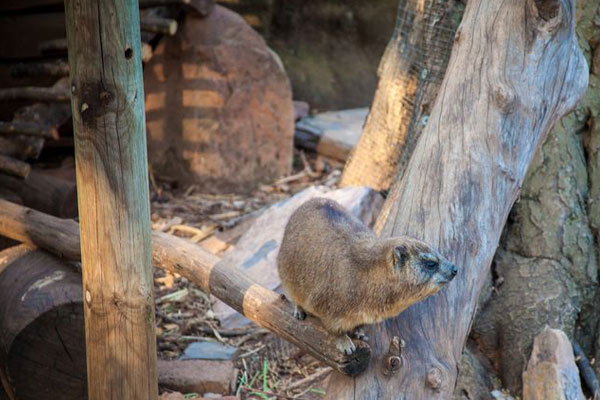 zala park is run by a local schoolteacher who was tired of seeing native species killed by locals out of fear. the park’s ranger ‘mohammad’ will introduce you to snakes, monitor lizards, crabs, turtles, dik dik (tiny gazelles) and hyrax, the closest living species to the elephant, although less than 5% of its size!

all the animals are living comfortably in a natural habitat. if you show an interest in them mohammed will take you on a personal tour of the zoo. he may even let you crawl into the python area to handle the snakes. with some weighing up to 35 kilos you may be left wondering who is handling whom. 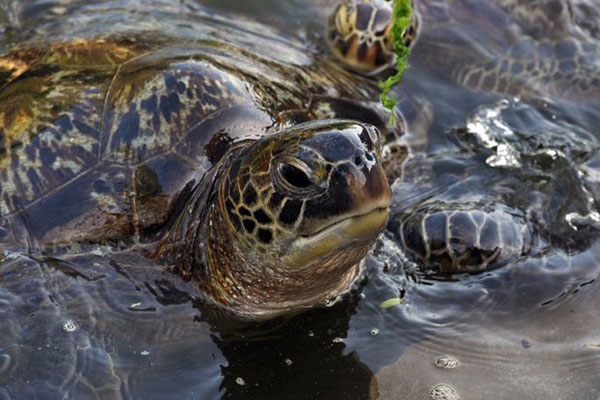 the turtle sanctuary can be found in a sleepy little fishing village on the north west coast of the island. here the villagers have built a turtle sanctuary to nurse injured turtles and other marine life back to health. it is a fascinating way to see these ancient reptiles being cared for in their natural habitat before being released back into the waters of the indian ocean. 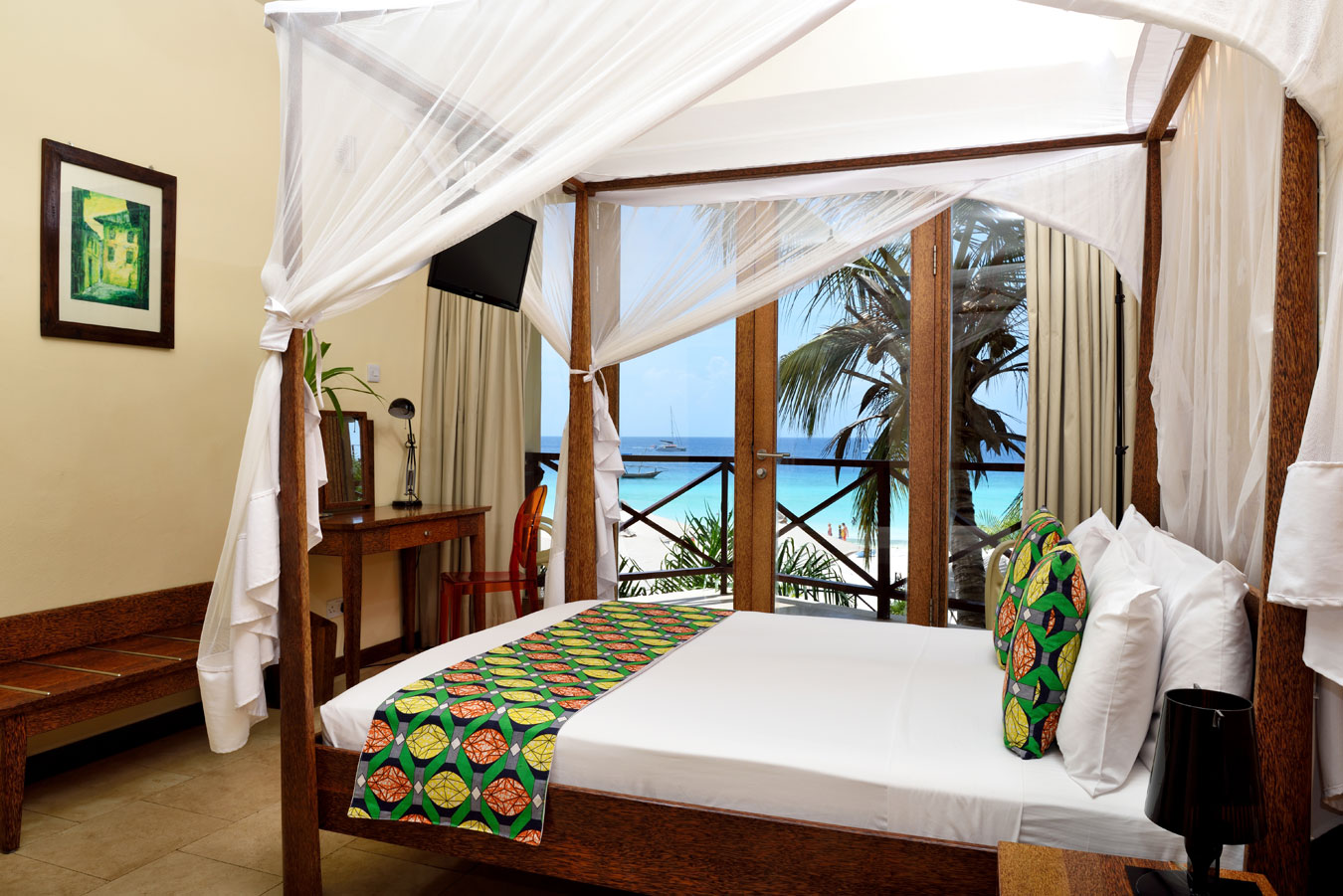 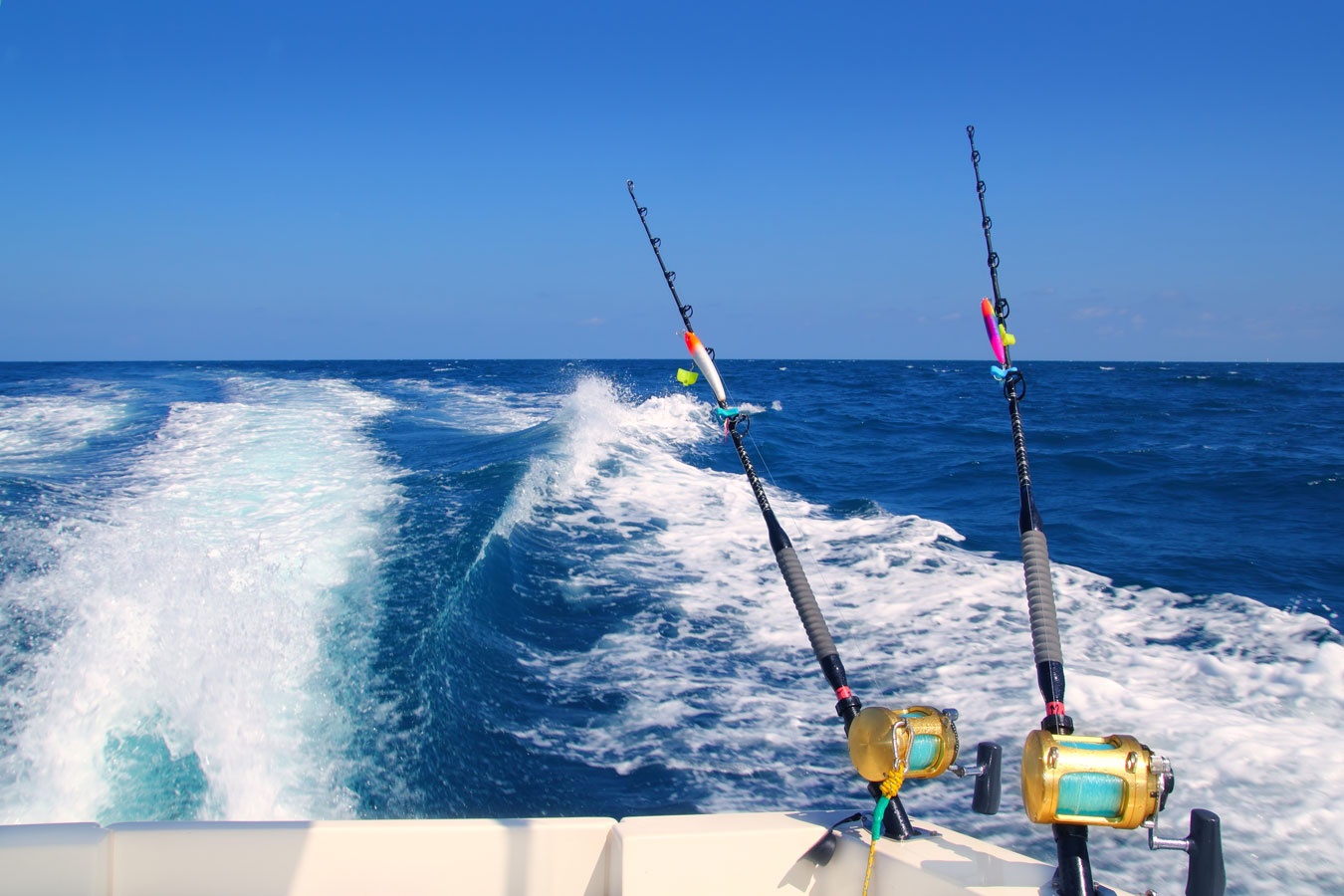 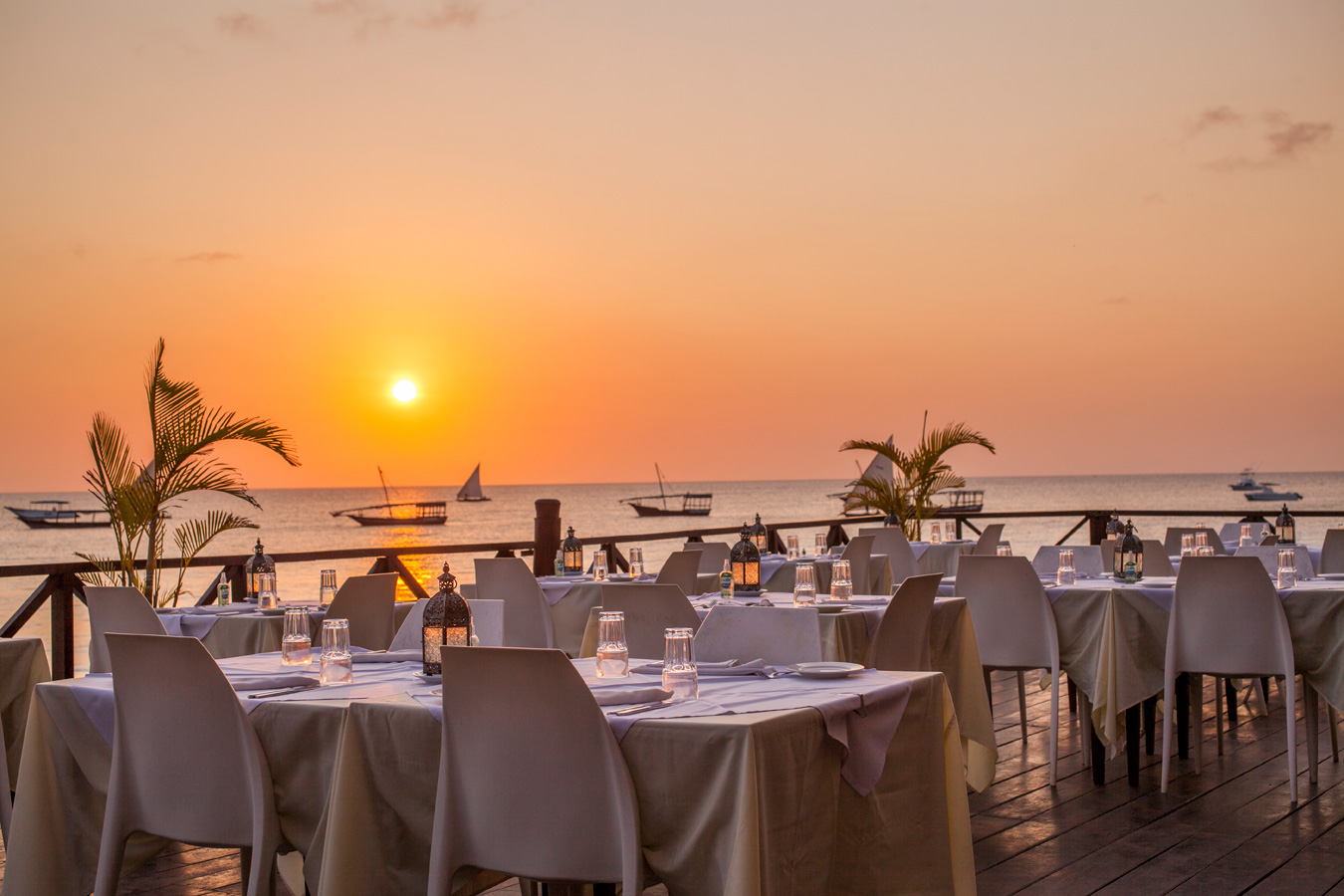 From 4 nights stay:
Bottle of Sparkling wine and fresh tropical fruit plate
Romantic dinner for 2 in Sexy Fish restaurant
From 6 nights stay:
All the above + 30 minutes couple massage